A few of my favorite things to spread holiday cheer 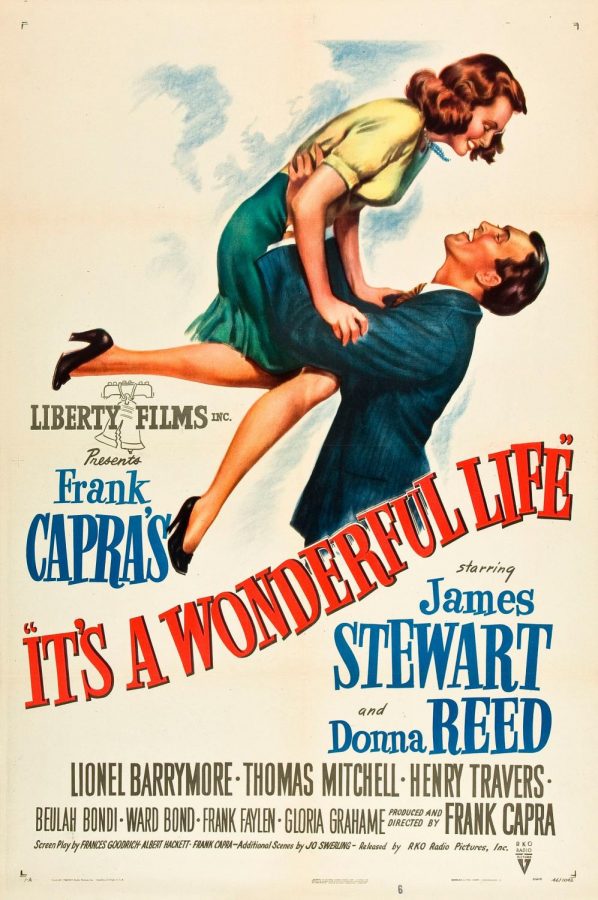 In 2020, I think we all deserve some holiday cheer, even if it is a little early this year. With Thanksgiving over, I think it’s a perfectly good time to get in the Christmas spirit! So here are my favorite movies, songs, and television shows that may fall under the radar but still give that warm holiday feeling.

This movie just came out on Netflix last year, but I haven’t seen anyone talk about it! It is based off of a book of the same name by John Green, Mauren Johnson, and Lauren Myracle.

It follows three different storylines with teenagers trying to make their destinations through a raging blizzard and, naturally, chaos ensues! This film is very lighthearted with the perfect amount of holiday spirit.

Favorite Quote: “I always had this idea that you should never give up a happy middle in the hopes of a happy ending, because there is no such thing as a happy ending.”

This is a classic Christmas movie that a surprising amount of people haven’t seen. An angel is sent down to help George Bailey (Jimmy Stewart), a troubled businessman, to show him what life would be like if he had never been born. This movie is so heartwarming and beautiful, exemplifying the importance of family—especially during the holidays.

Favorite Quote: “Teacher says, ‘Every time a bell rings, an angel gets his wings.’”

Taylor Swift has released a few Christmas songs during her career, but this is her newest one.

She released it last year, basing it off of her experience of living on a Christmas tree farm when she was little. The music video features home videos from her childhood and this song is a great way to get into the happy, festive spirit!

Favorite Lyrics: Sweet dreams of holly and ribbon/Mistakes are forgiven/And everything is icy and blue/And you would be there too

“Santa Tell Me” by Pentatonix

Ah, Pentatonix: an incredible a cappella group that has released a lot of covers as well as original music. 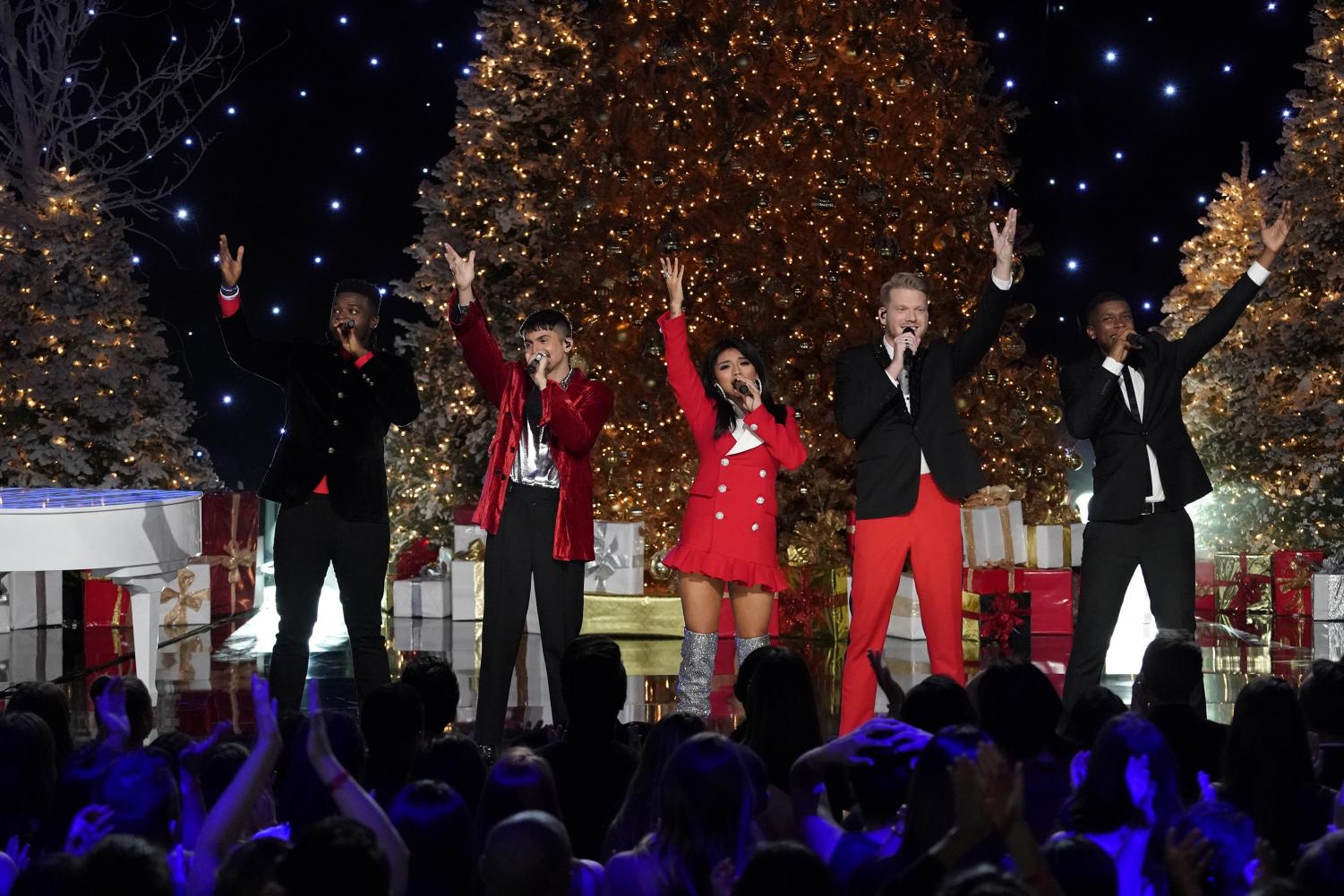 They just put out a new Christmas album titled We Need A Little Christmas and one of my favorites off the album is “Santa Tell Me,” originally released by Ariana Grande. Pentatonix did a wonderful job of covering this song, and I might even like it more than the original! Whichever you prefer, this song is perfect to listen to during the Christmas season.

Favorite Lyrics: Fell in love on Christmas night/But on New Year’s Day I woke up and he wasn’t by my side/Now I need someone to hold/Be my fire in the cold

This new Netflix show is also based off of a book by David Levithan and Rachel Cohn.

It follows the titular characters as they fall in love during the holidays. What contrasts this show from a Hallmark movie is that they pass around a notebook that is filled with their dreams, desires, and dares for each other! An interesting concept that is only made better by taking place in New York City during the holidays.

Favorite Quote: “You told me when it rains, you always look for the rainbow. But sometimes a rainbow doesn’t show. So what do you do? You stand in the rain and scream.”

It features nearly every character that had been introduced in the series, so it’s full of hilarity and entertainment. There is also the hour-and-a-half-long “Winter” episode of Gilmore Girls: A Year in the Life, which is perfect for a snowy day.

Favorite Quote: “Everything’s magical when it snows. Everything looks pretty.”

There you have it! My favorite Christmas movies, songs, and television shows for when we’re all stuck at home. I hope you can watch or listen to these cozied up with a nice mug of hot chocolate. Happy Holidays!