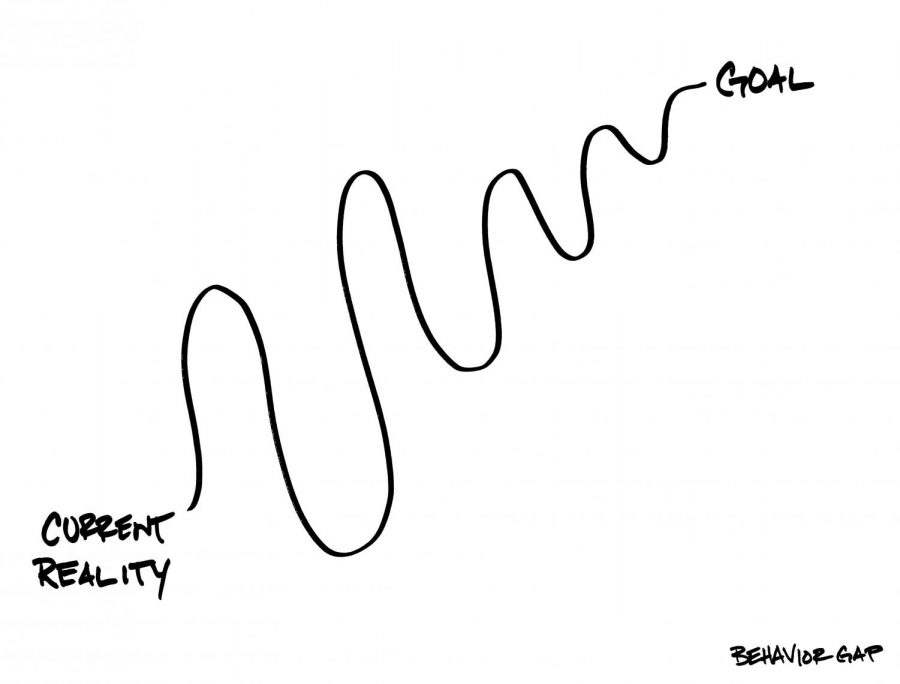 Students are careful with their expectations for the new year.

2020 could be considered a total train wreck, except that would be offensive to trains.

So it is expected that most people would have high hopes for 2021. Or maybe, some people are hoping for absolutely nothing just so they won’t be let down again.

After talking to some MCHS students, everyone has mixed emotions about the new year.

Senior Chris Johnson said he has no expectations and decided not to make a New Year’s resolution.

He explained that, “when you set yourself up for [something better] your more likely to be disappointed.”

A few other students agreed with Johnson and going into 2021 with a clear mind.

A shocking amount of students had the same New Years resolutions. They all revolved around motivation, self-love, and health. 2020 was depleting to human motivation. Everyone was so used to time no longer being important and an opportunity to sleep in everyday. This world turned into everything but ordinary.

“Since quarantine started I was unmotivated and started to be unhappy with myself so I want to work on doing things to benefit my,” Emma Thompson, junior, said.

Thompson is a basketball player at MCHS and has realized a loss of motivation without her sport seasons.

Kaitlyn Lavezzi has a resolution similar to Thompson. She has hopes to become stronger for her upcoming athletic seasons including soccer, basketball, and volleyball.

Taylor Graf, junior, who is usually an active athlete, has said she feels more inactive than ever. With nothing else to do she says there’s no better time.

Other than being active, a surprising amount of students want to focus on their self love in 2021.

The World Health Organization has noticed the added fear of COVID-19, stress with jobs and school, and uncertainty has damaged humans mental health all over the world. Nearly half of Americans have reported harm in their mental health over a nationwide poll.

Senior Kayla Padgett has made a New Year’s resolution to love herself first so that she can better spread love to others. And there is no better time to love others than during quarantine and election year, where there is more conflict than ever in the world.

“I’ve always been so wrapped up in the future and worrying about whats next to come and I want to take everything day by day and live in the moment,” Laney McMillin, senior, said.

McMillin wasn’t alone in her worry or hope to live day by day.

Maggie Bush, junior, wants to work on letting go of the past and living in the present this year.

Another common New Year’s resolution among MCHS students was related to social media but connected to self love. With less to accomplish in 2020, it is fair to say that many people resorted to their phone.

“I chose my New Year’s resolution because I think social media is toxic and sometimes the      people on it make me feel down, so I just want to take that out of my life and be happy with myself,” Olivia Dahlberg, freshman, said.

Junior Madison Hanna agreed with Dahlberg and also has hopes to become more productive in the new year with less distraction on social media.