Opinion: Trans characters should be played by trans people 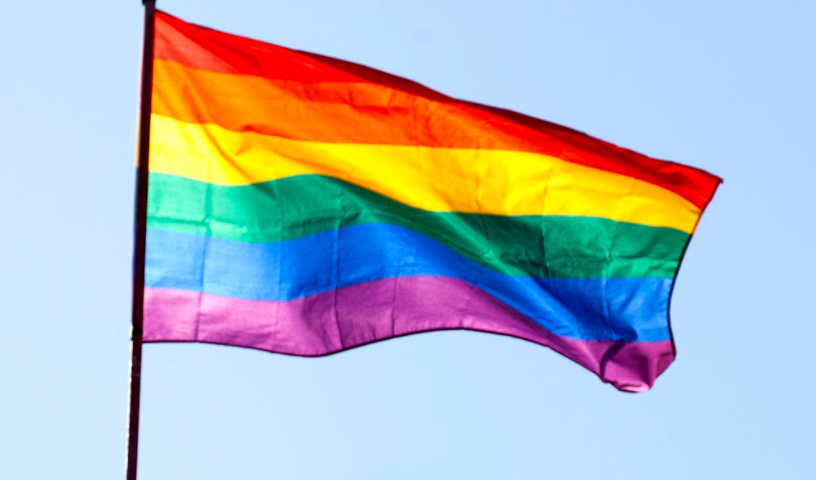 Criticism against multiple actors and directors has been levied by the LGBTQ+ community for years about who should play LGBTQ+ characters.

The topic of representation and what people should be able to play what characters has been a conversation that’s defined modern media in recent memory, specifically in marginalized groups such as the disabled, LGBTQ+, and POC communities.

Recently the conversation of representation of race in movies and TV has changed to follow the idea that characters should be played by actors of the same race. The term whitewashing is used to refer to when the media does the opposite, such as the notably white actress, Tilda Sinton, playing a character written as an Asian man.

A very similar issue also plagues LGBTQ+ representation in movies and TV with straight actors portraying gay characters. A clear example of this can be seen in the film Call Me By Your Name, which won many awards when it came out in 2017.

More recently, James Cordan, a straight comedian, got blasted online for his portral of a sterotypically flampoyant gay man in the Netflix adaptation of the broadway musical Prom.

In addition to this the T of LGBTQ+, transgender,  has been heavily impacted by the same issue with cisgender (cisgender refers to those who are not trans) actors commonly cast to play characters of a distinctivly trans experience.

In 2018 actress Scarlett Johansson dropped her role as a transgender man in a film entitled Rub and Tug after reciving backlash. At first Johansson responded to the controversy by pointing out other actors who won awards for portraying trans characters such as Felicity Huffman and Jared Leto.

The main argument against this practice is simple. Cigender people, playing trans characters blocks trans people from telling their own stories. This is so detrimental because it results in media that only shows the cisgender perspective on transgender issues, which leads to sterotyping. Many trans activists claim that such sterotyping leads to the same stories being told about transgender characters over and over, with many adding to harmful ideas, such as the trend in portraying trans women as predators as in Silence Of The Lambs.

The main argument as to why any actor should be allowed to play any character centers around the fact that acting is in itself something that you are not, and that previous life experience should not factor into who gets to play what role. But, this happens to be an easy argument to tear down, as it’s not random new actors that get cast as trans characters, instead it’s popular leading men and women looking for a chance at an Oscar win.

Awards are a key point in the conversation regarding LGBTQ+ representation on screen. The term “Oscar bait” is used to describe a movie that purposefully uses modern or historical issues combined with dramatic flair and starpower to produce a movie that’s far within the running for an Academy Award. This often reduces the experience of trans and gay people to the most dramatic, sad, and emotianal parts of their life experience, which many LGBTQ+ people denounce as a further alienation of their experiences, sometimes pointing out its exploitative nature.

Overall it’s time for shows and movies to catch up. Trans characters should be played by trans people. There is no excuse not to accurately cast these roles, as seen in hit shows like Euphoria, which portrays the story of a trans main character, and which has a trans actress in the role. There’s no shortage of trans actors who are looking for jobs, it’s just time for movie executives to cast them.